Getting More Enlightened: The Maker Behind the Wall 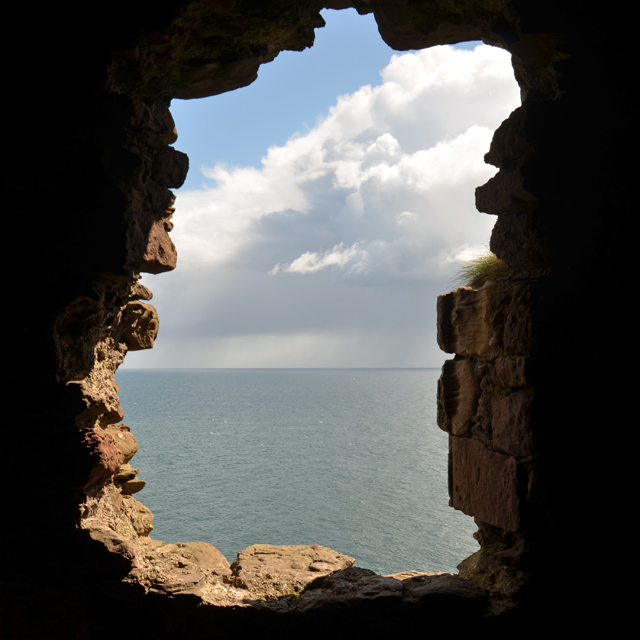 It is probably tempting for the would-be enlightened to imagine that it is all about finding a solution to the one fundamental puzzle of existence, and that, once you have done that, all the locks, everywhere, fall open, instantly.

But it seems there is reason to think it isn’t quite like that. It is not so much that we find the key to one lock, but that we must  find the keys to a never-ending series of them,. Just as we pierce one illusion, new illusions are growing up around us. Convenient illusions are part of how we learn to function in new situations and environments, and it’s not clear we would ever even want that to stop. Experiencing brand new situations as pure naked reality would, at its imaginary limit, be something like trying to interpret a swarm of photons, protons, neutrons and electrons as they make every more subtle patterns of impressions on our nerve tissue. Clearly, illusion is useful. We should be grateful that something in us eagerly constructs them for our everyday use.  But we also, eventually, need to get back out, or we eventually smother under the weight of our convenient illusions.

But we don’t seem to have evolved quite the same level of instinctive machinery for piercing illusions as we have for manufacturing them. That is perhaps a good thing, since if we shredded our illusions as effortlessly as we construct them it’d be hard to stay functional for long. No, it appears that enlightenment will always be work, and conscious work, at that, and it’s probably a good thing, too, that it is so.

Anyway, before one gets too overwrought at the prospect of a life spent unraveling a never-ending series of novel illusions,  we can take heart that we are not starting from scratch at every interval. Illusions might spring up with ever-greater subtlety and complexity, but they are all still essentially fashioned of the same components and along the same principles. Not surprising, as they are all the work of the same artist, using the same tools and materials. All one needs to do is reflect on dreams, to understand that there is a part of us that is a dream-maker, and another part that experiences the dreams we make. Part of the task of enlightenment is learning how to peer behind the wall that nature has placed between those two parts of us. If we become better at knowing the mind of the dream maker, we become better at unraveling that maker’s work when we need to.

10 thoughts on “Getting More Enlightened: The Maker Behind the Wall”