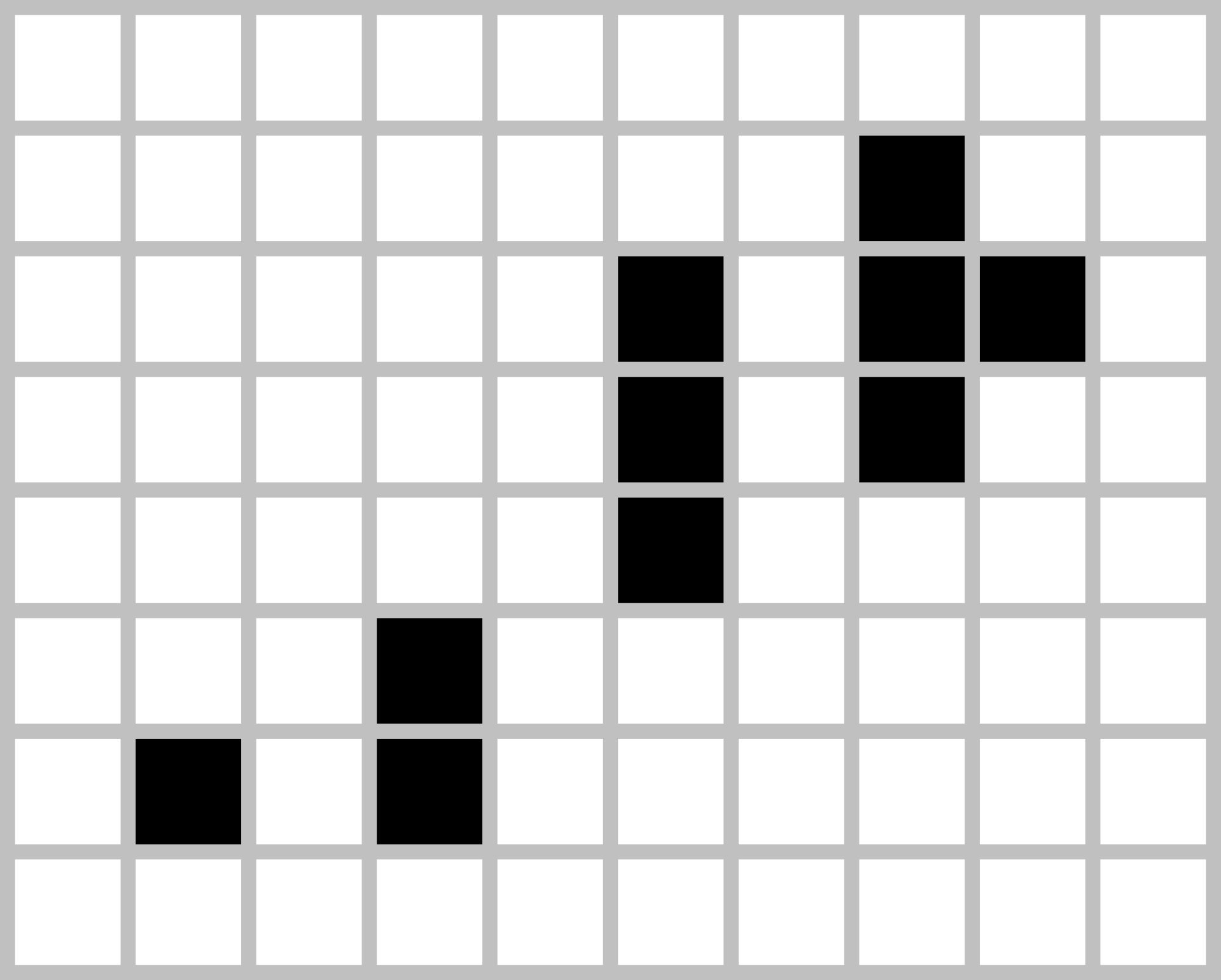 In what sorts of situations does it make sense to say we have fully done something?

Obviously, to fully do some thing, that thing must contain the possibility of completion, which implies that it is finite, as we are. This implies clear boundary conditions, or, at least, boundary conditions that can become clear, even if they currently are not.

Does enlightenment seem like that kind of thing? We have to be careful, since, recall, part of the game is in how we define the object. If we define it as something bounded and fully attainable, then that’s fine, but then we have to ask: is there any method that corresponds to this clearly defined and bounded and attainable goal? If we define enlightenment as the overcoming of some narrowly described range of behaviors and responses, then it seems as we can indeed envision some method of doing this. We can, for instance, simply train ourselves out of some subset of our total range of behaviors and responses. …But is that actually what we mean by enlightenment? I’m not sure it is. Training oneself into a limited range of behaviors seems as if it would be the opposite of what we probably mean. It seems, rather, that we are looking to get better and better at doing a certain type of thing, in a certain type of circumstance.

If we return to the dream analogy, it seems like enlightenment has something to do with being able to wake up out of artificial mental states.  Certainly we can imagine dreams that are harder to wake up out of than others. We can imagine artificial mind spaces that are tailored ever-more precisely to lull us into accepting them. If the puzzles admit of getting ever harder, is there any logically-coherent sense in which we could ever say we have a priori solved all conceivable puzzles?

We could perhaps conceive of excising the part of ourselves that is susceptible to being drawn into artificial realities, but is that the goal? Our considerations up until now would seem to suggest not. If so, and if we can conceive of no true upward limit to the complexity of illusion, delusion, fantasy, or ignorance, then it seems like we are exploring an open field, not a bounded one, and we are, rather,  looking to develop the faculties to navigate that open field effectively, not escape from it completely. Maybe there is no escape. Or maybe the notion of ‘escape’ on those terms is just incoherent, and always was.

It may be that we could develop a discrete degree of enlightenment that is sufficient for most of our purposes. But drawing a border around our experience is not the same as there actually being one. The world exists whether we acknowledge it or not, and even if that world never intrudes on us, conditions within our arbitrarily drawn border will not stay constant forever. In any case, ignoring the wider world, or ignoring the subtle, or sometimes even dramatic, changes within our borders, does not seem terribly in keeping with the project, does it?

Maybe this ‘fully’ business was the problem all along.